The chief executive of Havas in the UK has been promoted to head up the organization’s creative global network. 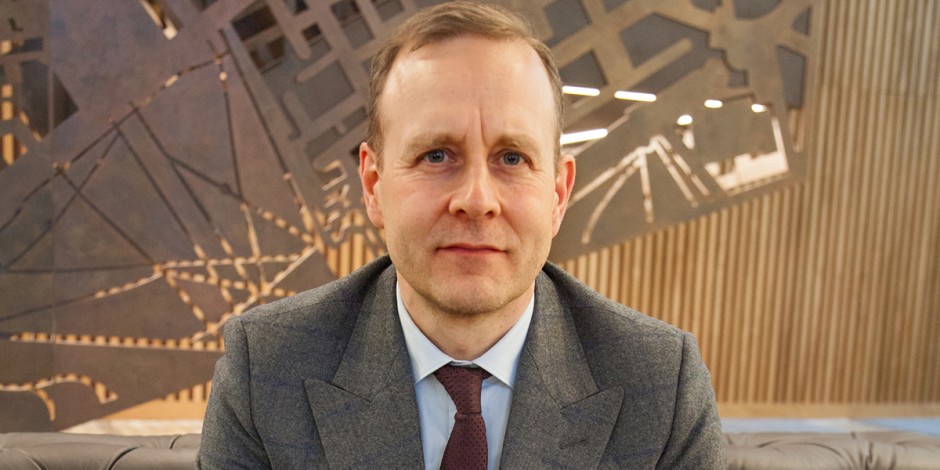 Havas has also announced the creation of a global BETC network, which will run parallel to Havas Creative. Hirst will work closely with the new network’s leaders to ‘define how to best leverage the combined creative power’ of the group, according to a press release.

He will remain based at Havas’ UK ‘village’ in London’s Kings Cross.

“Chris is a transformative, world-class leader, who brings invaluable expertise that elevates our creative agencies and operations,” said Yannick Bolloré, chairman and chief executive of Havas Group. “His acumen will bring immense value to our clients and employees, not just in Europe but around the globe.”

Hirst added: “This is a fantastic time to be at Havas, and I’m thrilled at the opportunity to work with the teams around the world during such a defining stage of our development. Peter, Donna, and I will work closely to integrate our Havas Village model even further and deliver on our unique position in the market: being the most meaningful company for our clients and for our people.”

Hirst joined Havas as chief executive in 2015. He previously ran Grey London in the same role from 2010, having joined as managing director in 2003.